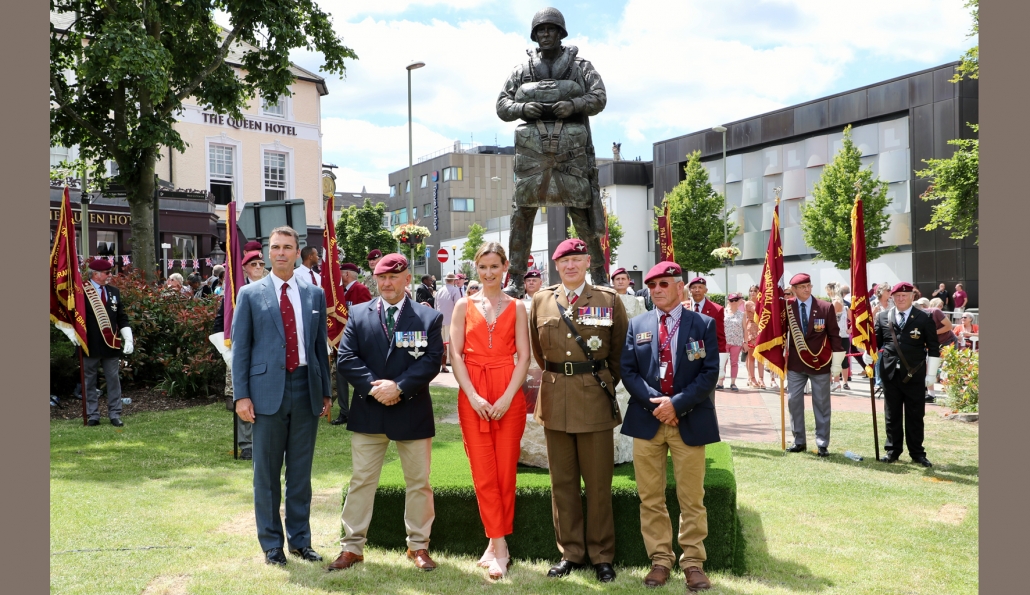 Thousands of British Army veterans have taken part in a ceremony in the town where the army’s airborne forces were based for half a century.

Current and former members of the Parachute Regiment and other units marched through Aldershot.

A statue of a paratrooper sculpted by Amy Goodman was unveiled in the town’s Princes Gardens to mark the historical link.

Airborne forces were based in Aldershot after World War Two until the year 2000 when units moved to Colchester.

An estimated 10,000 spectators watched the ceremonies.

The statue of a paratrooper ready to jump from a plane is mounted on a block of granite sourced from the Falklands. Mount Longdon was the scene of a key battle involving the Parachute Regiment during the Falklands War. The statue is represented wearing 1982 kit from this era.

Funds for the statue were raised by two veterans of the regiment, Richard Stacey and Tommy Simpson with much support from the para community and their families.

Speaking at the unveiling, Lt Gen Sir John Lorimer said it was the first “permanent and fitting memorial” to airborne forces in Aldershot.

Amy states: “It was such an honour to be commissioned to sculpt this life-size statue of a Para. I imagined how the adrenalin would be pumping as he was about to leap out of a plane into a war zone. I wanted to capture that intensity in his face and convey strength in his posture. I am so pleased he has been well received. I wanted to do the best job possible to respect the men and women who put their lives on the line to keep us safe. Some never come home.” 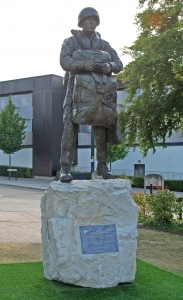 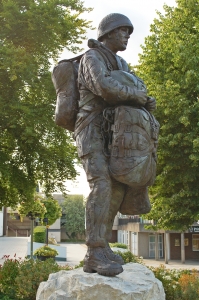 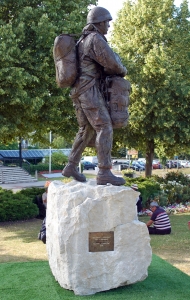 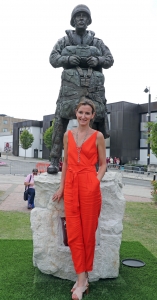 We've just posted a short video about the making o

RIP to the great jockey Lester Piggott who sadly p

A special day today for Talos, Richard from the fo